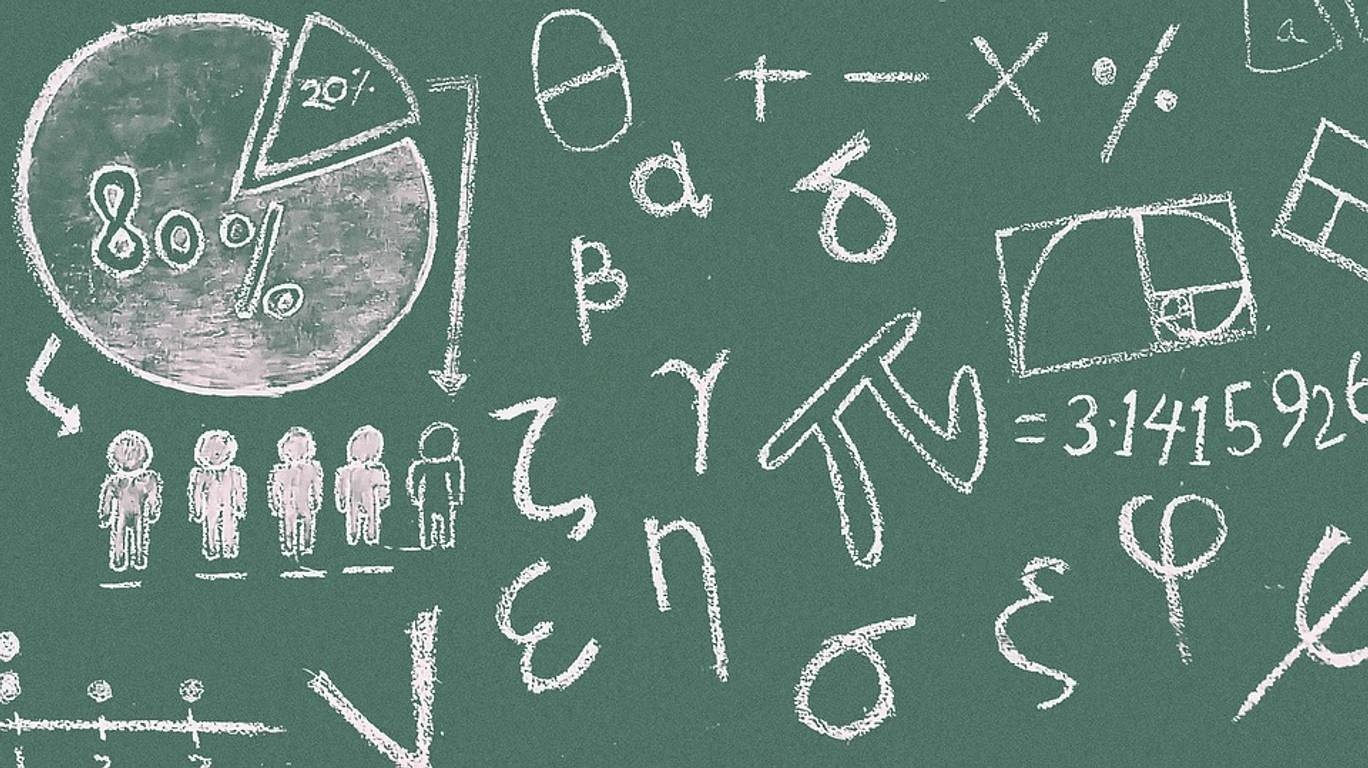 March 14 is recognised annually as Pi Day, a celebration of the mathematical constant pi.

This year's Pi Day is extra special, as Google employee Emma Haruka Iwao has calculated the value of the number pi to a new world record.

Observed in some parts of the world by consuming and throwing pies, National Pi Day has also been recognised by the US House of Representatives.

Here's everything you need to know about Pi Day.

Pi is a mathematical constant, which is a number that has a special meaning for calculations.

The constant Pi means the ratio of the length of a circle's circumference to its diameter - a value which is always the same for any circle.

>  It is thought the concept of pi was first discovered around 4,000 years ago.

>  We can never find the true meaning of pi because it is what is known as an "irrational number".

>  Welsh mathematician William Jones was the first person to use the symbol we now use for pi more than 250 years ago.

>  The Guinness World Record for most decimal places memorised is held by Rajveer Meena, who took 10 hours to recall 70,000 places blindfolded in March 2015.

>  British mathematician William Shanks became famous for manually calculating pi to 607 places in the 19th century. However it later emerged the 527th number was wrong,  making the rest of his calculations wrong by default.