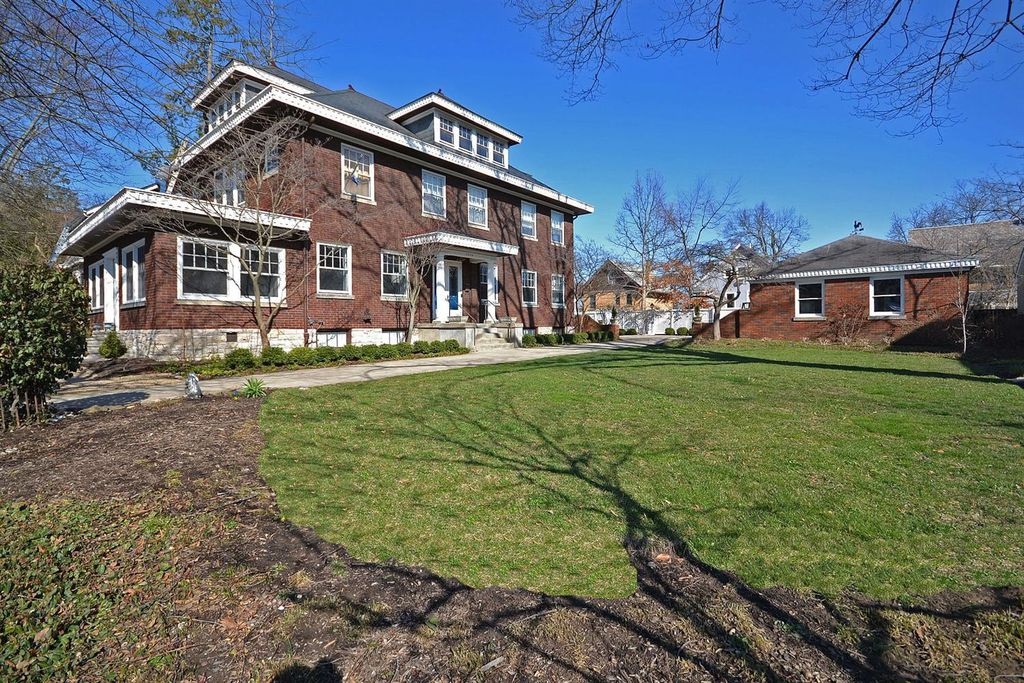 The five-bedroom, five-bathroom home at 2526 Handasyde Court was sold at the beginning of June for $1 million.

To see the full listing for the home, click here.﻿

She said the scale of the home is “pretty amazing” and it still has the original architecture along with a modern kitchen and updated bathrooms. To take a look inside, click on the images above. 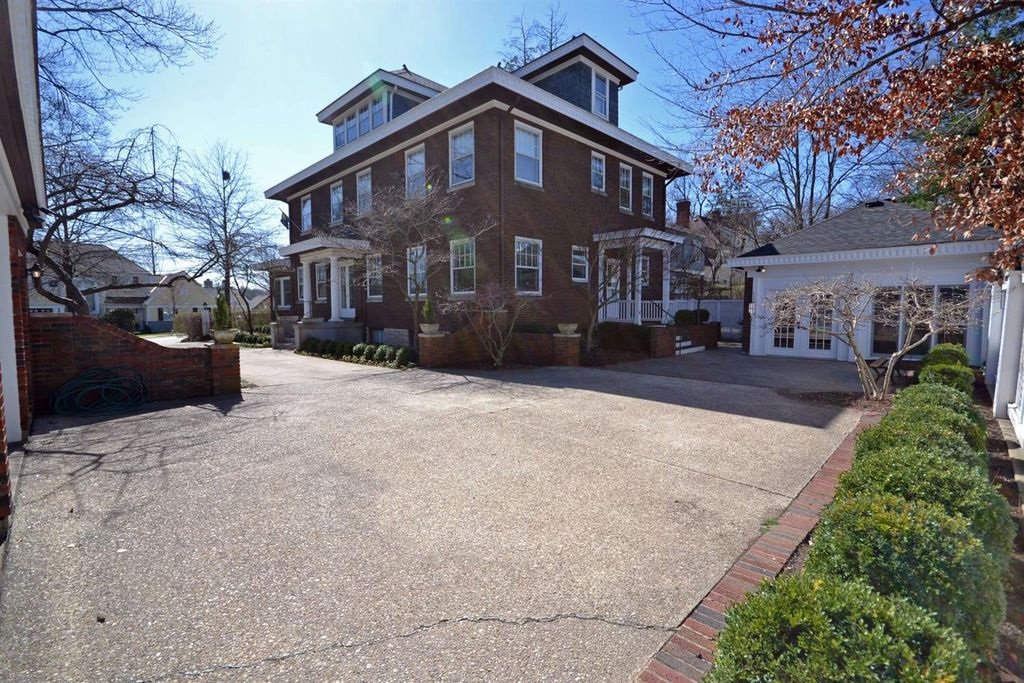 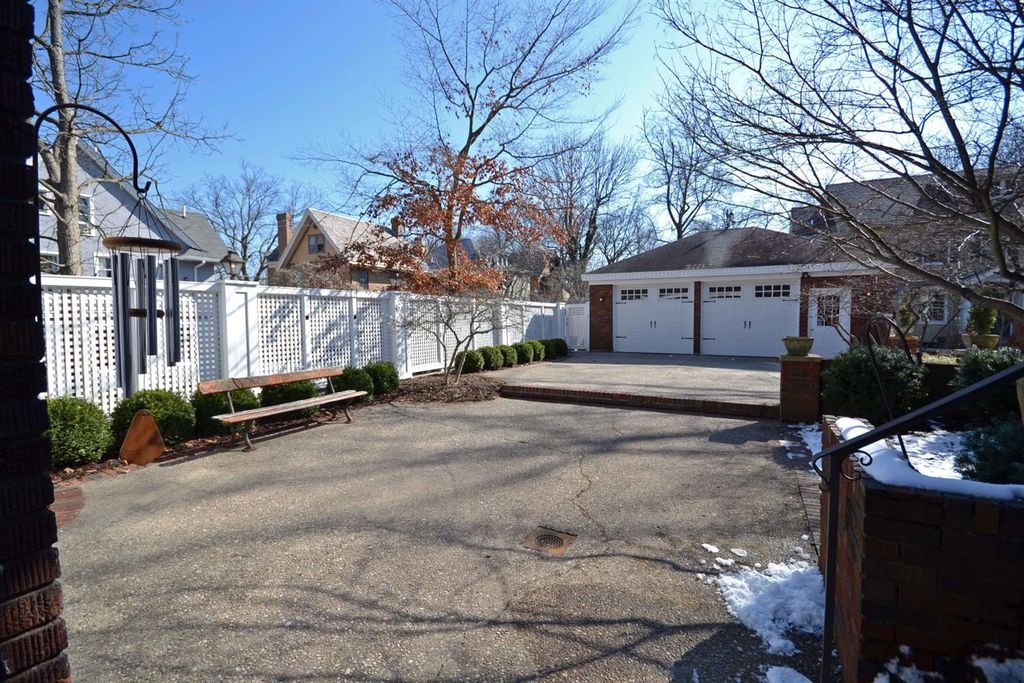 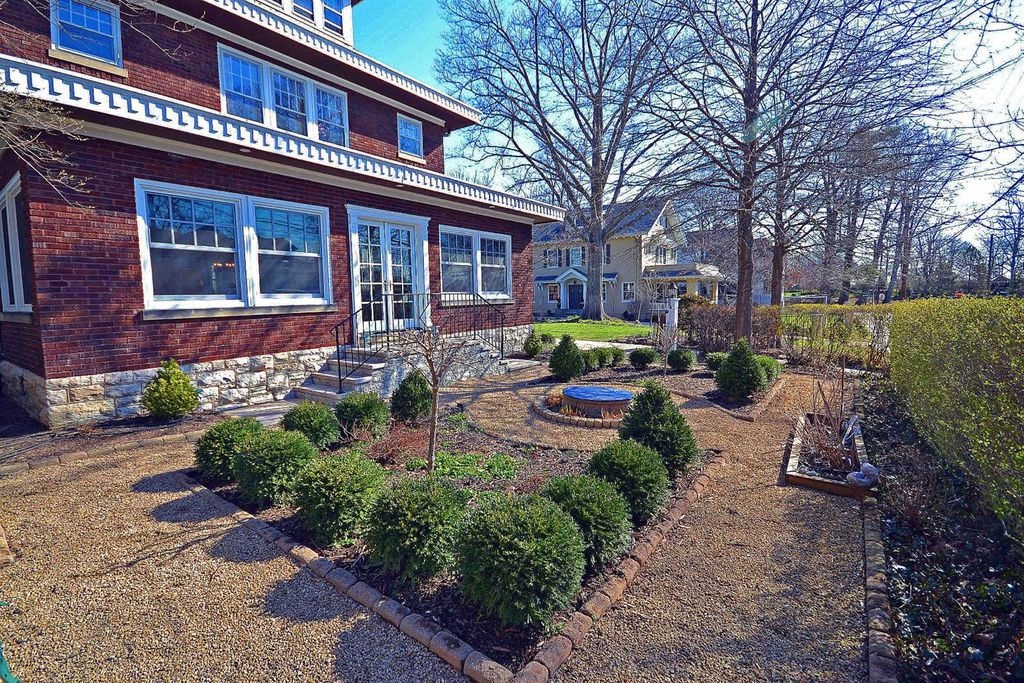 The home sits sideways and faces another residence next door because the two houses were built by sisters in 1915. It also has a detached studio that can be used as a guest house and a two-car garage.

Jones and his wife sold the home to move outside of Cincinnati for his next role.

Jones, a 10-year NFL veteran who was a Bengals linebacker from 2007 to 2010, also is involved in a number of businesses. He’s chairman of Over-the-Rhine-based private equity firm Qey Capital, is co-founder of Norwood-based live sports video streaming company ActionStreamer and helped launch Hillman Accelerator, a Cincinnati startup accelerator that helps tech firms founded by women and minorities get off the ground.

Jones has been involved in several TV ventures, too, including “Adventure Capitalists,” which aired last fall on CNBC. He also launched nonprofit BowTie Cause to raise money for organizations around the country.

Link To FULL Article Below
https://www.bizjournals.com/cincinnati/news/2018/06/28/former-bengal-sells-hyde-park-home-photos.html